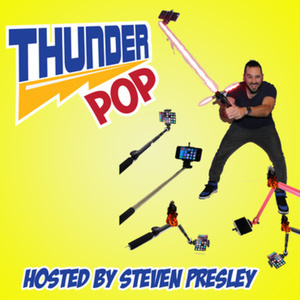 We discuss the wildest moment in Academy Awards History. The 2017 envelope-gate. Plus other Oscar in review discussions between Johnny Lightfoot (Boy Wonder Broadcast) and Steven Presley (TMZ). Including the Casey Affleck Sexual assault allegations.