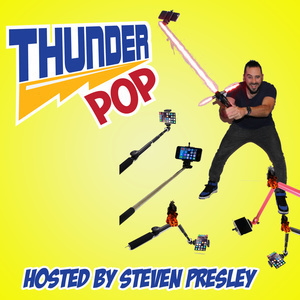 'Feed the Reed' Charles and Steven Presley discuss 'The Mandalorian' and we pose the question...Did Mando save Star Wars??

After a devisive episode 8, the first flop in franchise history with 'Solo', several director exits from projects...Many were starting to wonder if Kathleen Kennedy had driven 'Star Wars' off the cliff.

Now enter one Jon Favreau and Dave Feloni helming the instant master piece 'Mandalorian'...is it too little to late or has SW been saved?