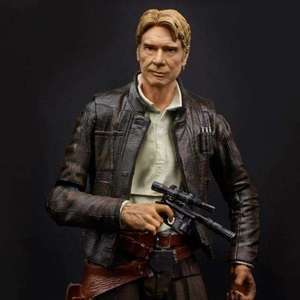 We break down the latest Super Man vs Batman trailer, also we discuss an evacuation at a local theater with our host in attendance, two squealing dogs just about ruined the podcast, BREAKING NEWS on a Force Awakens cast member that has had their role greatly reduced according to tabloids, JJ Abrams went on Howard Stern, does Howard Sterns guest couch have STD's?, and should there be a Saved by the Bell reboot?